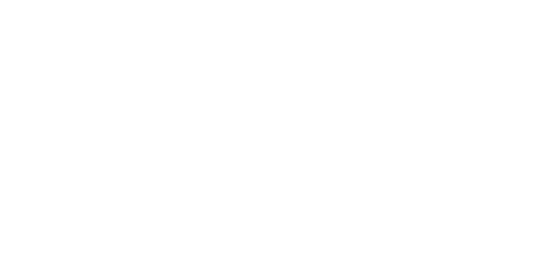 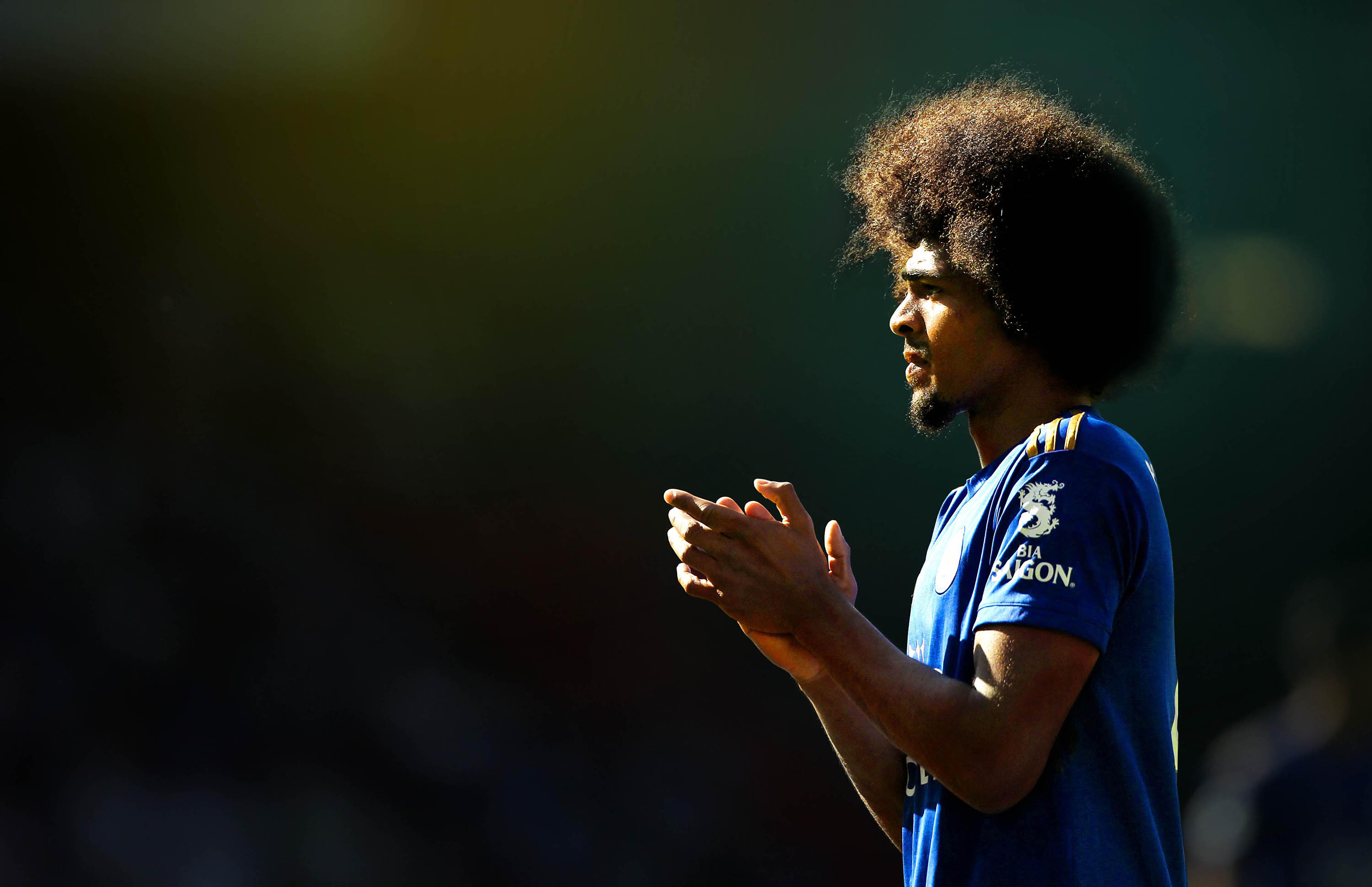 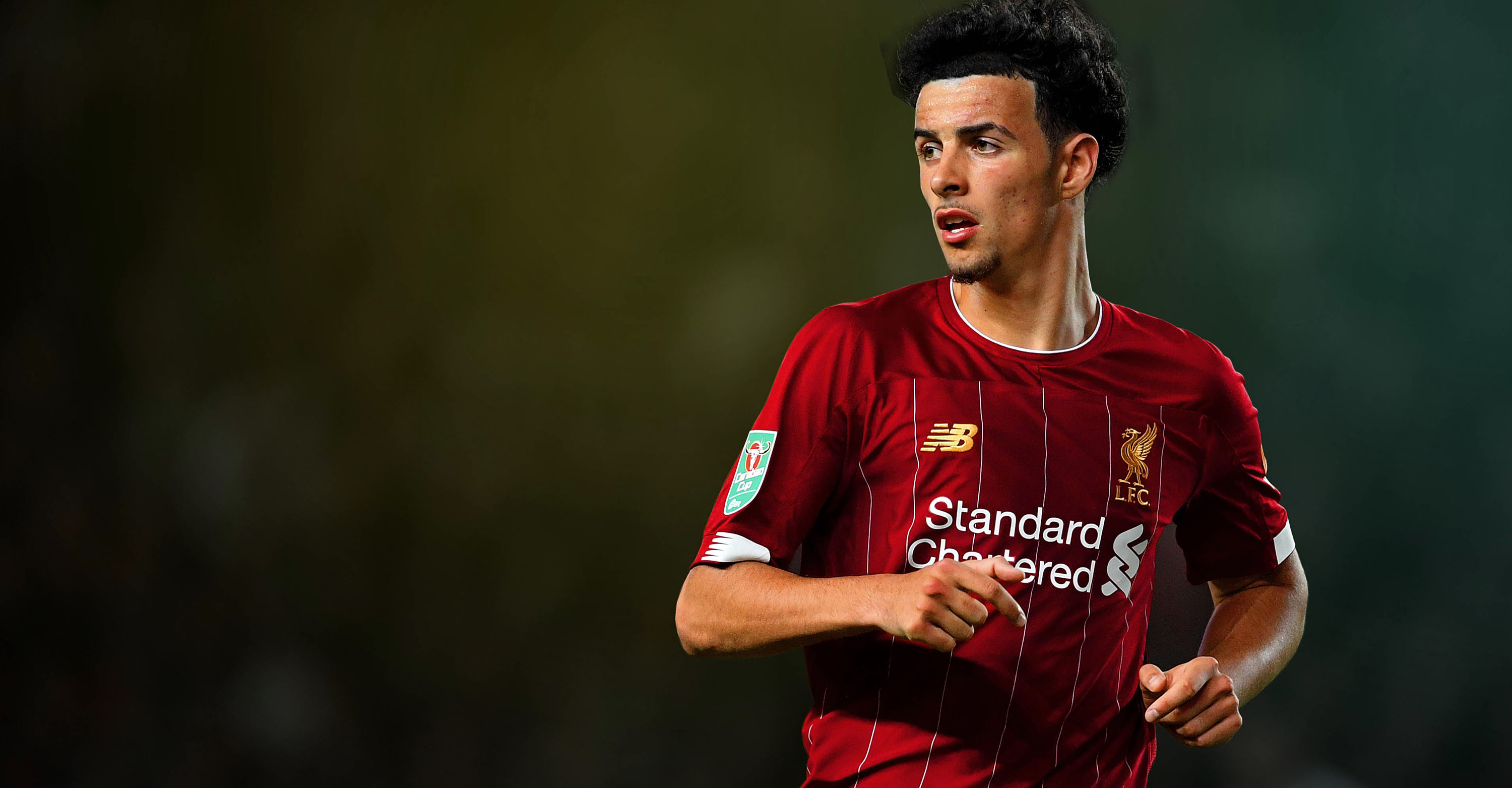 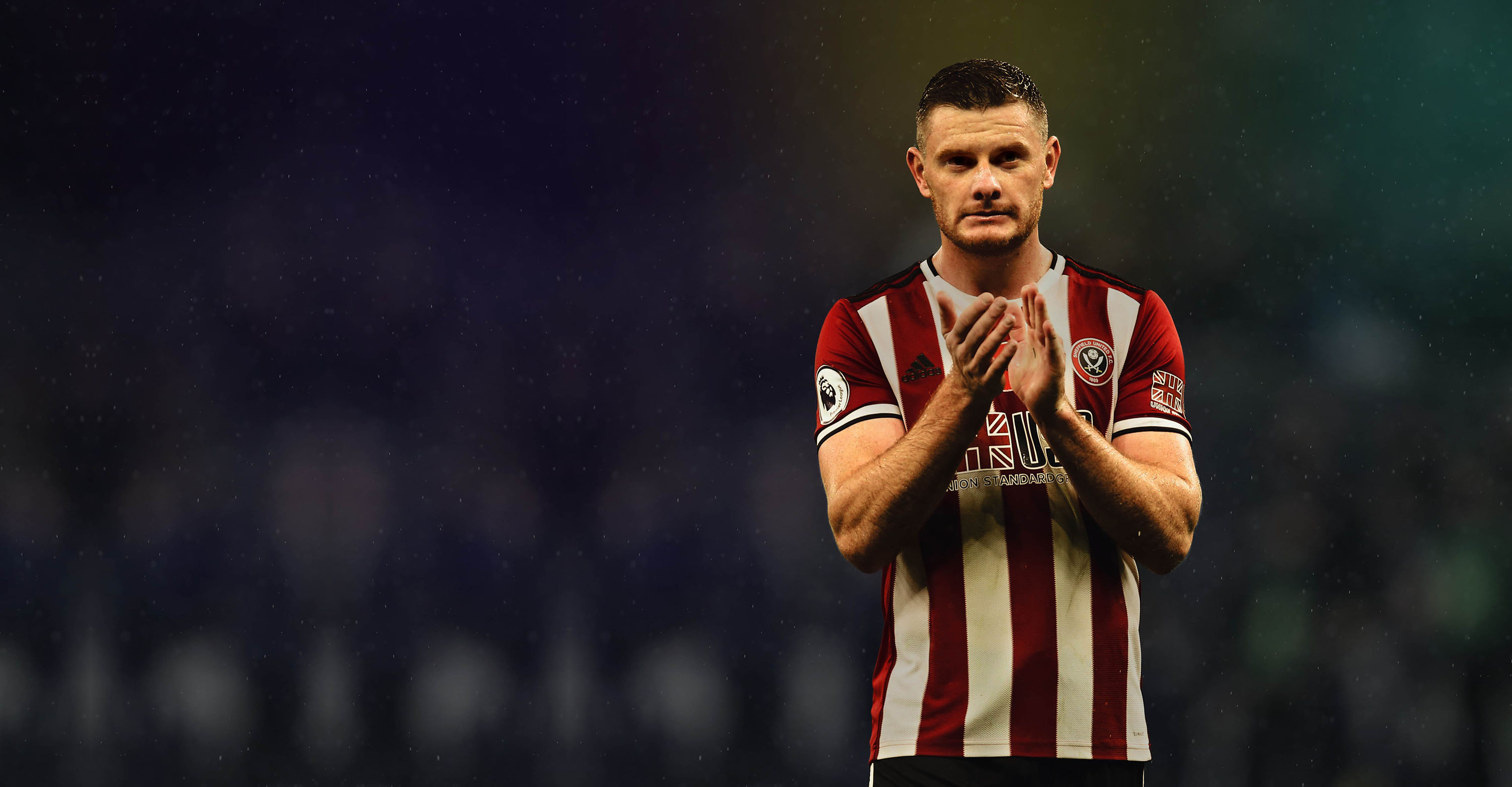 Top of our game.

Values that cut through the noise.

On your side.
Read more
OUR SERVICES

Wealth Management
Our award-winning financial service helps you in the here and now – whilst securing your future.

Legal
Our legal experts work to the highest standards on your behalf.

PR/Sponsorship
Media savvy, we boost your profile and manage your publicity.

Midas Lifestyle
Away from the pitch, we are here to make life easy for you and your family.
Read more

"Nicky and Andrew have been there for me and my family since day one. From general advice to guidance around contracts and commercial deals, nothing has ever been too much to ask from them and the rest of the team. We’ve had a laugh along the way too."

"As soon as I had the interview with Steve, I could see he was trustworthy, dynamic and intelligent. Choosing Midas to represent me was an incredibly easy decision and has proven to be one of the best I’ve made in my career."

"Choosing Midas was a very smart, wise choice by me and my family. I am able to keep my head down and focus on my game whilst the team sort out my needs in the best way possible."

"I spent most of my professional playing career being looked after by Midas. The whole team were always on hand, be it in person or on the phone."

"I’ve been with Midas throughout my career so far. I’ve gained a lot of different experiences – from youth international trips to going out on loan."

"I've been represented by Midas from a young age and I can't fault them on anything they've done for me. They helped me with my first professional contract for Rochdale and my transfer from Rochdale to Wolves."

"I spent some time making sure I found the right agency to look after my son Joe. I needed them to guide Joe the right way and build a strong relationship with him."

"Dave and the rest of the Midas team have been very good to me and my dad. When I first moved to England, I thought I was going to struggle being away from my family, but they have always made sure I am okay." 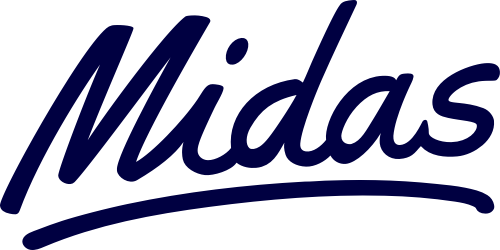